Welcome to the German Language and Literature Program!

Charlotte Marie Craig first came to the German Department as a graduate TA, teaching from 1962-1964.

Kutztown University of Pennsylvania, (Professor of German and Chair, Department of Foreign Languages and Literatures), 1974-2001.

Emerita from 2001 (Lecturer in German), Rutgers University, Department of German.

Christoph Martin Wieland as the Originator of the Modern Travesty in German Literature, University of North Carolina Press, 1970.

Contributed the chapter “Nicolai and the Occult,” to Subversive Sublimities:Under-Currents in the German Enlightenment, ed. Eitel Timm, Camden House, July 1992.

She served as General Editor of the Series The Enlightenment: German and Inter-disciplinary Studies, Peter Lang Publishing, New York.

”A Cultural Exchange in the Age of Enlightenment with Consequences through a world-renowned Substance” [Coffee!], 2000: The European Journal/Die Europäische Zeitschrift, ed. Vincenzo Merolle, University of Rome “La Sapienza,” June 2013. This article was based on a paper presented at the International Society for Eighteenth-Century Studies conference in Graz, Austria, in the summer of 2012.

Her experience also includes service on the Board of Officers of the NE American Society for Eighteenth-Century Studies, the Rutgers University President’s Advisory Council, the Graduate School Advisory Committee, and the Colonel Henry Rutgers Society.

She continues being active participating in professional conferences and writing reviews when requested.

Statement on the War in Ukraine 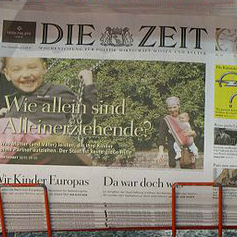 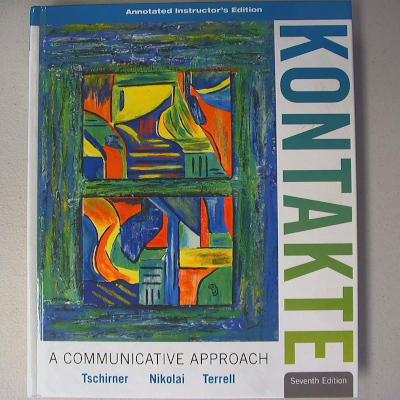 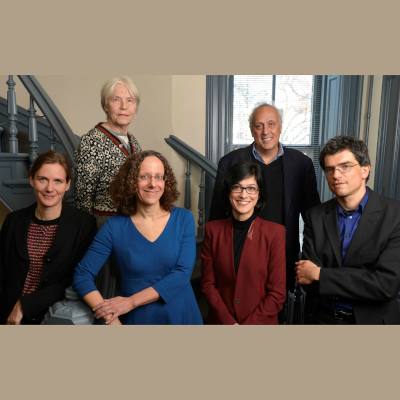 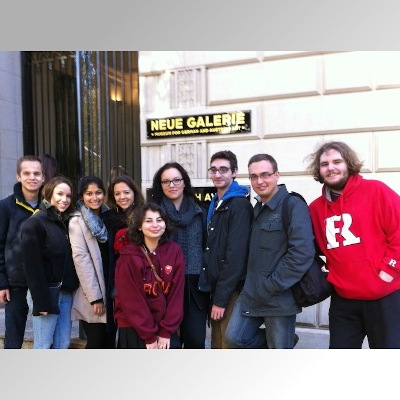