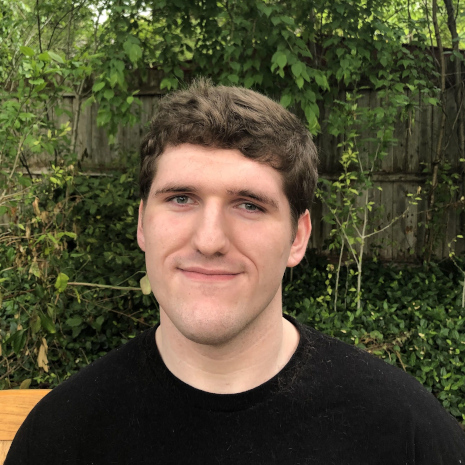 How did you decide on your major?

I first became interested in learning German because my family has German ancestry, and because English is a Germanic language and I was interested in the connections between English and other Germanic languages. I began studying German in the sixth grade, and I loved the language so much that I continued to study it in high school, and then at Rutgers. Originally I was to be a German minor, but I liked taking the German department classes so much that I decided to double major!

What is it about your chosen field (and the department) that appeals to you?

I find that there’s something special about languages and the ability to communicate with others in a non-native language. There is such a strong connection between language and culture, and learning a foreign language is the only way to truly appreciate the impact that language has on a person’s worldview. I also was amazed by how much more of a connection I felt between myself and my classmates speaking German. Because we were learners, we could not rely on the clichés and stock phrases of our native language to communicate, and it was fun when we accidentally developed our own ways of saying things and expressing ourselves (even if they weren’t always correct!) It’s amazing to see how once we had to limit our vocabulary and rely on our limited vocabulary, it felt as though our communication with each other was much more honest and expressive.

Do you have a favorite class/professor within your major?

Intro to Literary and Cultural Analysis was interesting to me, because every semester that I took it, it was taught by a different professor who brought their own interesting theme and flavor to the class. One thing you’ll discover when you study a foreign language is how much you can learn about a wide variety of topics! After all, once you learn German, you need something to talk about with it, right? The first time I took the class, we had the opportunity to put on a play, and we got to learn a lot, not just about theater, but also the value of teamwork. I don’t think my acting is winning any awards anytime soon, but it was certainly a memorable and fun experience!

What are your favorite academic experiences outside of your major?

I enjoy classes that involve public speaking and creative writing, because I enjoy expressing myself and seeing my classmates express themselves. I think there’s a lot more to learn from the ways that people communicate themselves than there is to be learned in theories from textbooks, and even the most genius ideas are wasted if they can’t be articulated.

What are your other Rutgers activities?

I’m a part of the Rutgers German Club and Rutgers' chapter of the Public Relations Student Society of America. I find both pretty enjoyable. I recommend that new students find one or two clubs that they enjoy and that they don’t overextend themselves or worry too much about things they can put on a resume right off the bat! That’s for the upperclassmen to worry about!

What are your plans following graduation?

I’m thinking about becoming an Account Executive at a Public Relations firm, but I would also like to see more of the world (including the German-speaking world, of course!) and it would be a dream come true if I could publish my fiction someday. As for the rest, we’ll see!