The mission of German Club promotes and encourages interest in German culture and provides all Rutgers University students with an opportunity to experience German culture through a variety of enriching programs and activities. Every year, the German Club organizes a campus Oktoberfest, Karneval, guest lectures, excursions to cultural events, and other activities related to German culture. Membership is free and without any requirements other than interest in German culture. The club will typically meet once or twice a month at 9:30pm in Murray Hall 115. Announcements will be sent out via email and posted on the Facebook page.

To connect with the German Club, please see the following links:

Facebook: Rutgers German Club
Twitter: @rutgersdeutsch
Email: This email address is being protected from spambots. You need JavaScript enabled to view it.

The German club went to New York City again in December 2018. The group visited the Neue Gallerie and then visited the Christmas Market. 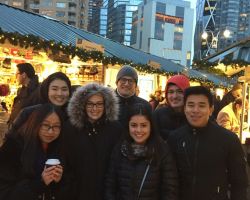 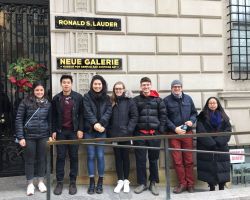 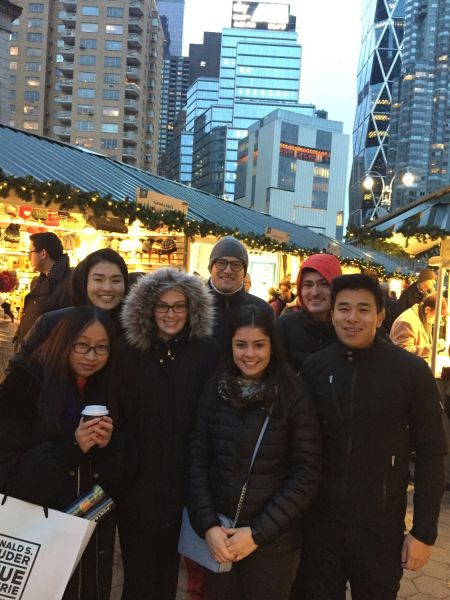 The German Club went to New York City in December 2017. They saw an exhibit on World War I and the Visual Arts at the Metropolitan Museum of Art, enjoyed German food at Schaller's Stube, and visited the tree in Rockefeller Center and a German Weihnachtsmarkt at Columbus Circle. 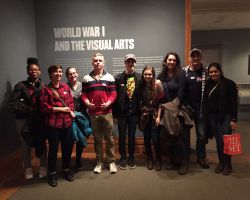 Trip to the Metropolitan Museum of Art, December 2017 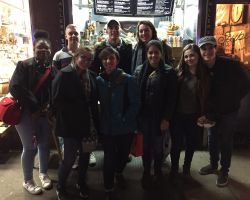 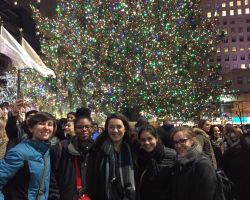 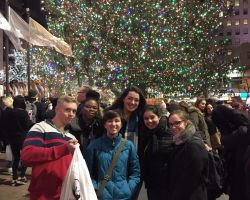 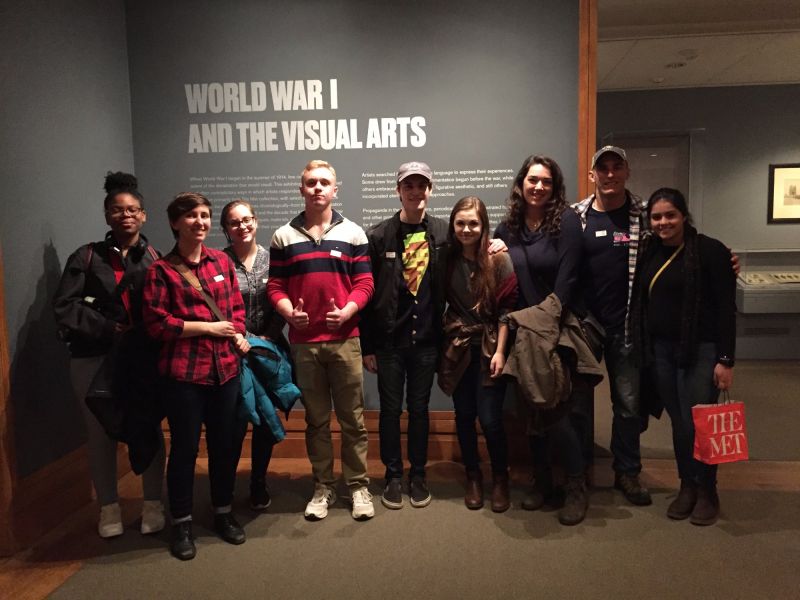 Trip to the Metropolitan Museum of Art, December 2017

Past German Club events include: 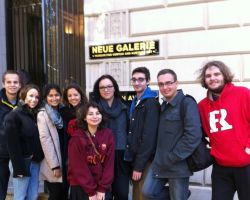 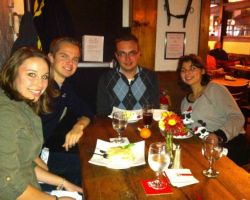 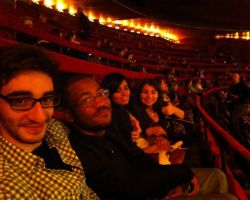 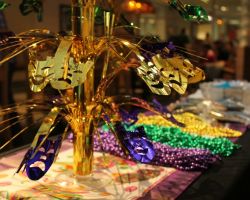 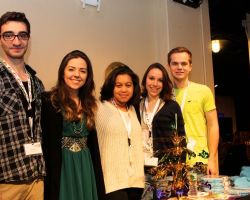 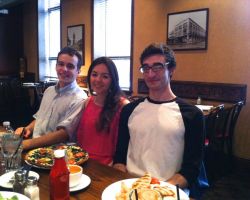 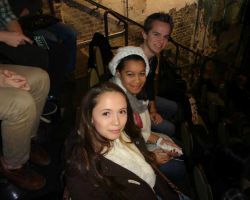 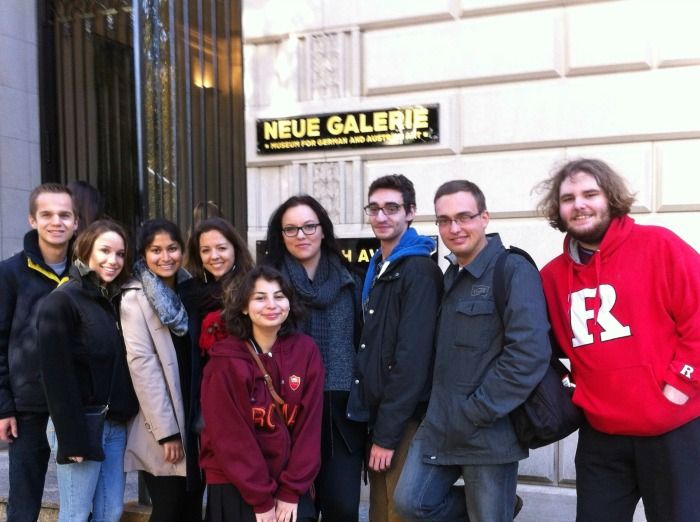 Click here to learn more about the many benefits of studying German.