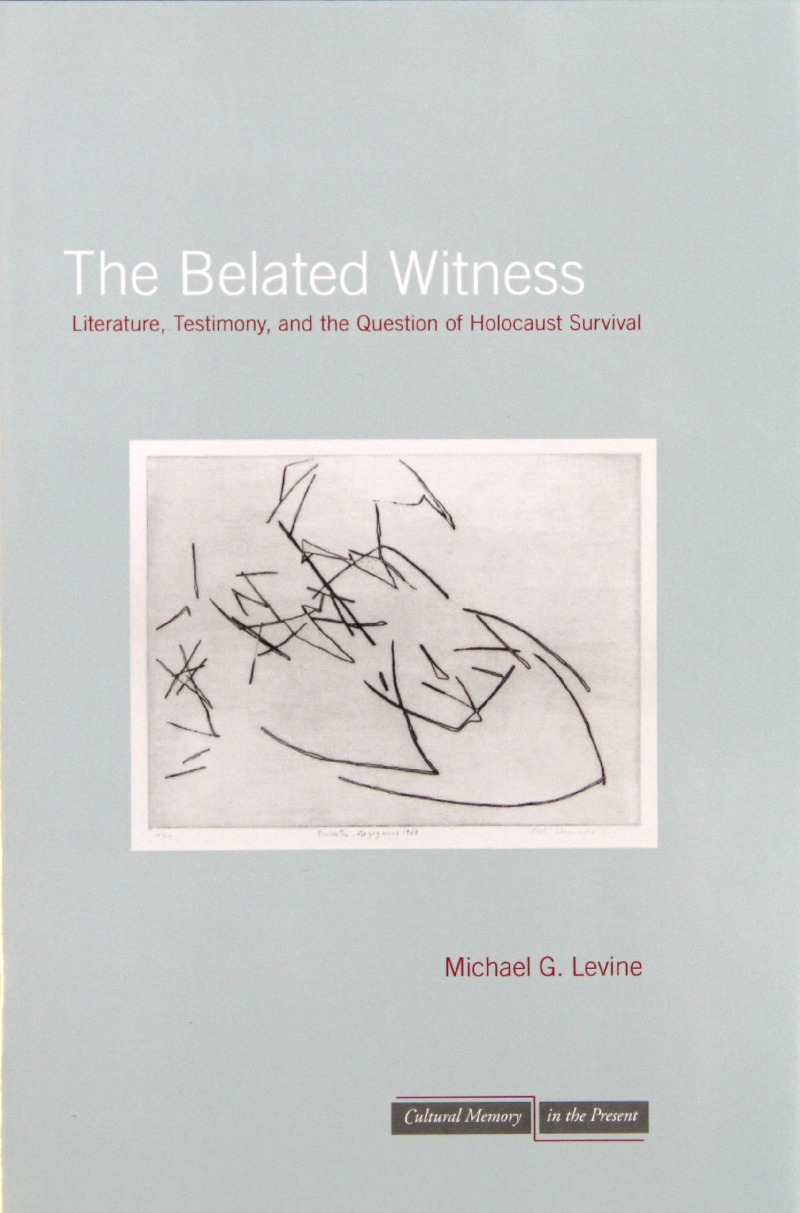 The Belated Witness stakes out an original place within the field of recent work on the theory and practice of literary writing after the Holocaust. Drawing in productive and unsettling ways from converging work in history, philosophy, psychoanalysis, and literature, the book asks how the events of the Holocaust force us to alter traditional conceptions about human experience, as well as the way we can now talk and write about such experiences. Rather than providing a mere account of an outside or inside reality, literature after the Holocaust sets itself a more radical task: it testifies to unspeakable experiences in a specific mode of address, a call or summons to another in whose sole power resides the possibility of a future response to such testimonies of world-historical trauma.