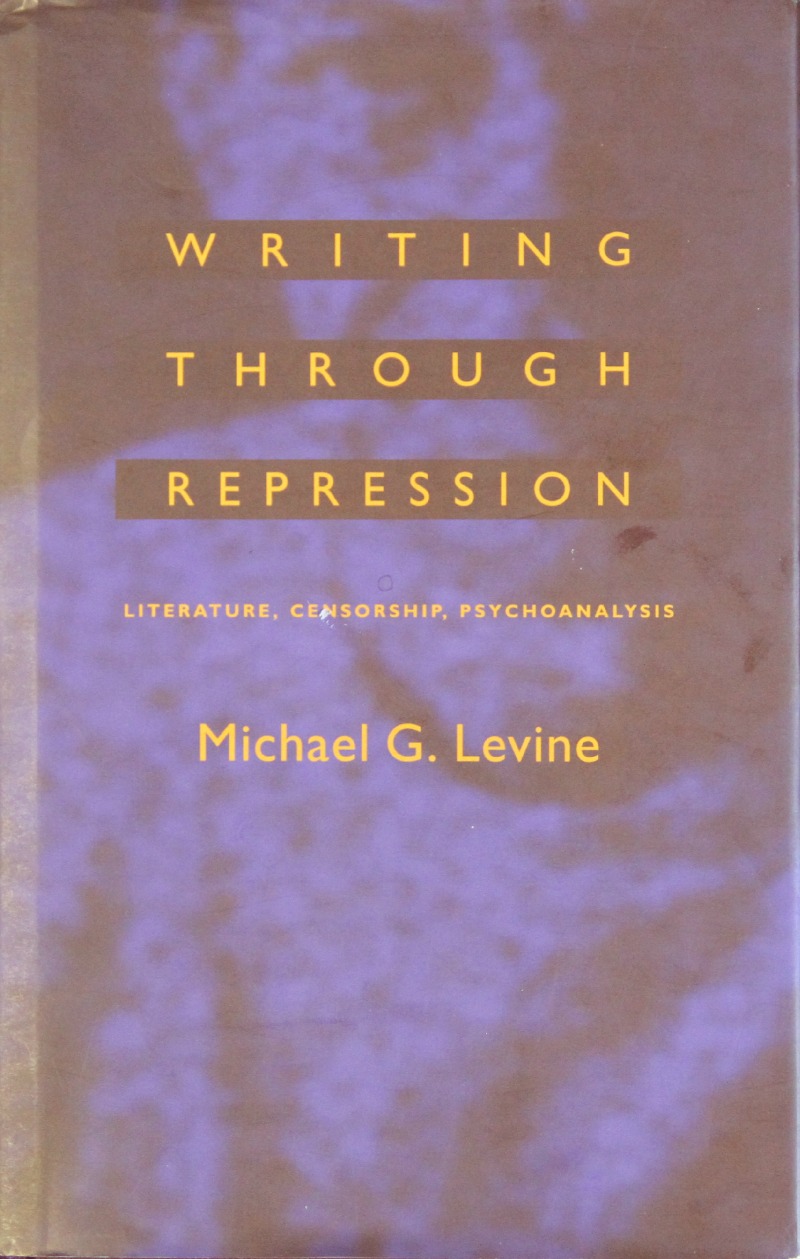 What does it mean to treat a dream as a censored text? Why does Freud turn to the realm of politics when attempting to describe dreams and the forces that shape them? What happens to the concept of censorship when it enters Freudian discourse? Is its political significance lost in translation or does Freud's borrowing somehow render enigmatic what we thought we understood under the name of censorship and under the name of borrowing? In Writing Through Repression, Michael Levine juxtaposes readings of psychoanalytic, literary, and critical texts to explore these questions. Rather than seeking to extract a particular notion of censorship from Freud in order to apply it elsewhere, he argues that it is more instructive to examine the difficulties Freud has in coming to terms with this notion. It is through such difficulties, he suggests, that Freud's text opens a different kind of dialogue with the writings of Heine, Benjamin, and Kafka - one that opens each to the challenge and solicitation of the other.