By Year
By Month
By Week
Today
Jump to month

Workshop onMarx and the Wood Gleaners 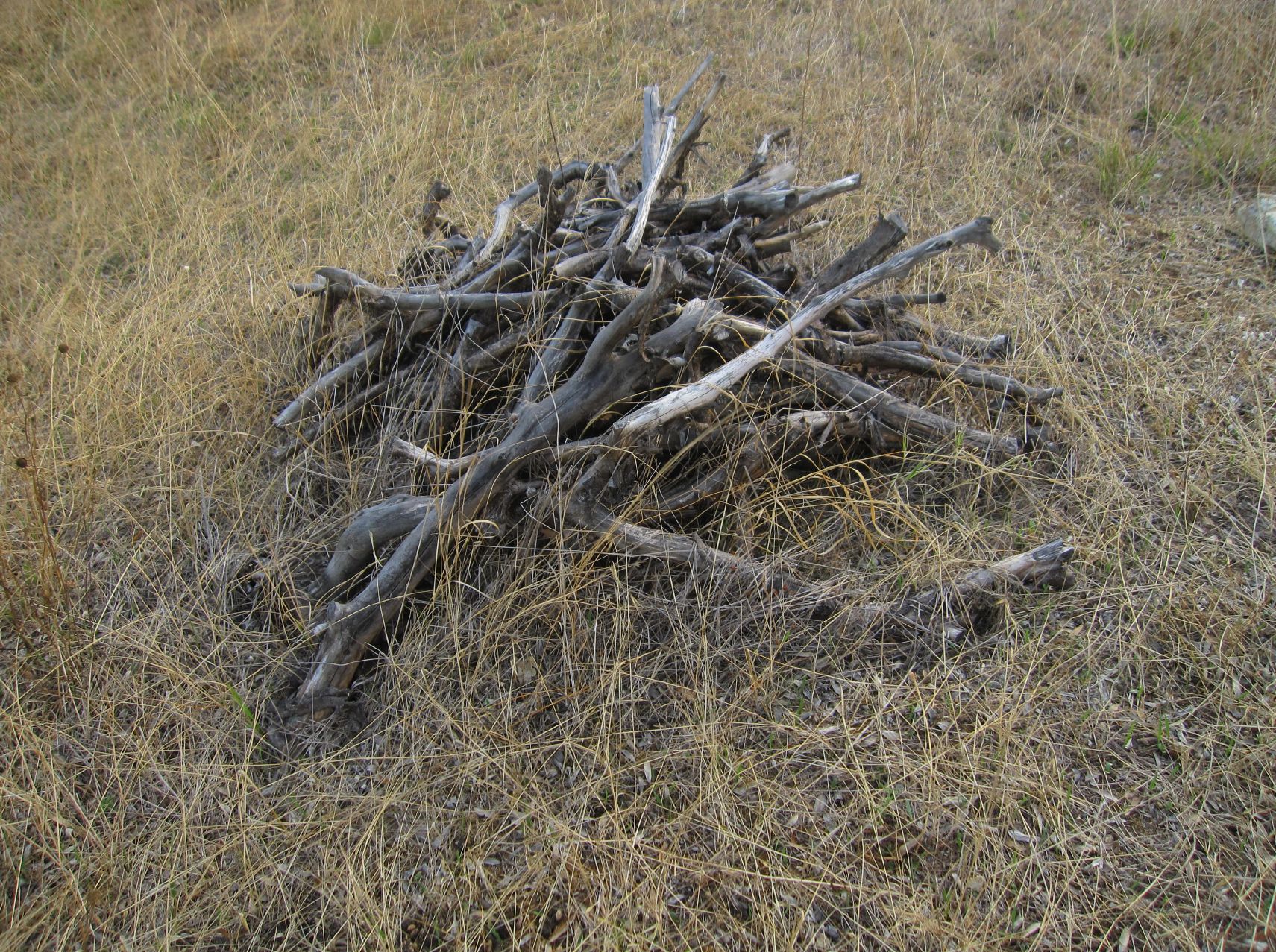 When he was working as chief editor of the Rheinische Zeitung, the young Karl Marx utilized his full power of expression to write a series of articles in October and November 1842 devoted to the “sterile issue,” as he described it, of the debate about the Holzdiebstahlsgesetz (Theft of Wood Act) being held in the Rhineland Diet. These laws were intended to penalize the act of gleaning dead wood that had fallen off trees with extremely harsh punishments. The marginal gesture thus became a focal point of political and social conflict.

In the German-speaking world, Marx’s articles are the only well-known examination of gleaning in the nineteenth century. In the same period in France, by contrast, gleaning was not just the subject of innumerable legal disputes but also a topic in literature and in realist and naturalist painting.

After a brief historical introduction to the social and political conditions of early-nineteenth-century Germany and France, in this workshop we will look at the argumentation, dialectics, and rhetoric that Marx uses in these journalistic writings, which are themselves located at the periphery of Marx’s oeuvre, against the backdrop of the theoretical questions that I will develop in my lecture “On Gleaning or Reading the Void.”

The workshop will take place in German and English. Please email This email address is being protected from spambots. You need JavaScript enabled to view it. for the readings.