Lessons from a Laboratory in Literary Translation 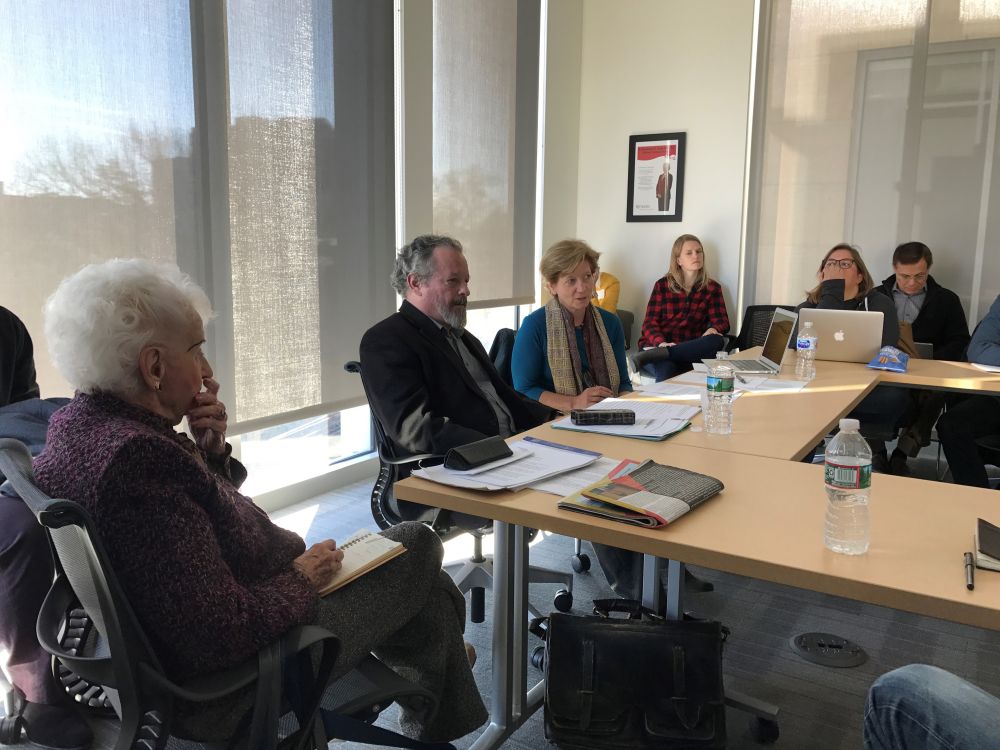 In this seminar on the art and craft of literary translation, we will focus on the essential goal of the translator, which is to transmit a living voice from one language, culture and moment to another. Each session will begin with aesthetic and/or practical considerations about translation in an effort to spark discussion. We will begin by breaking down language to its essential building blocks: words, sentences, points of punctuation. We will examine how these elements are variously employed in different languages. The instructor Peter Wortsman, a renowned translator from German and French, will also share his own experience as a writer and playwright inspired by translation, drawing on his extensive experience with diverse authors in various genres. Students will be invited to address the particular challenges they face in their own translation projects. They will be invited to engage in self-translation and explore how translation can help pave the way for creative expression. Peter Wortsman will also offer an insight into the publishing process for translations into the English language.
Authors to be translated include: 16th-century German Humanist Johannes Reuchlin, Romantics Adelbert von Chamisso, the Brothers Grimm, E.T.A. Hoffmann, Heinrich von Kleist and Heinrich Heine, and 20th century masters PeterAltenberg, Ingeborg Bachmann, Paul Celan, Mynona, Rainer Maria Rilke, Franz Kafka, Robert Musil, Kurt Schwitters, Expressionist playwright Ernst Toller, Surrealist Unica Zürn, and songs composed by prisoners in the Nazi concentration camps.
Students must be able to read German; the language of instruction is English.

Dubbed “a 20th-century Brother Grimm” (by Bloomsbury Review) and “a delinquent Hans Christian Andersen” (by playwright Mark O’Donnell), Peter Wortsman is a critically acclaimed writer and translator from the German.

His numerous English takes on German language classics include: Posthumous Papers of a Living Author, by Robert Musil, now in its third edition—his translation was hailed by Vincent Kling in the journal Modern Austrian Literature as “a kind of classic in its own right”; Telegrams of the Soul: Selected Prose of Peter Altenberg; Travel Pictures, by Heinrich Heine; Selected Prose of Heinrich von Kleist; Selected Tales of the Brothers Grimm; Tales of the German Imagination, From the Brothers Grimm to Ingeborg Bachmann, an anthology which he also edited and annotated; Konundrum, Selected Prose of Franz Kafka; Hinkemann, a play by Ernst Toller; and the forthcoming Intimate Ties, by Robert Musil.

Wortsman is also an award-winning author of work in multiple modes, including: two books of short fiction, A Modern Way To Die (1991) and Footprints in Wet Cement (2017); a travel memoir, Ghost Dance in Berlin: A Rhapsody in Gray (2013)—winner of a 2014 Independent Publishers Book Award (IPPY); a novel, Cold Earth Wanderers (2014)—a finalist for the INDIEFAB Best Science Fiction Book of 2014; and two stage plays, The Tattooed Man Tells All (2000), set in Vienna and inspired by extensive interviews he conducted with survivors of the Nazi concentration camps, and Burning Words (2006), a historical drama set in the 16th century.

His travel writing and other prose has appeared in The New York Times, Los Angeles Times, the Boston Globe, the Washington Post, Die Welt, Die Zeit, The Paris Review, Cicero, and other major newspapers, journals and websites, and was selected five years in a row, 2008-2012, and again in 2016, for The Best Travel Writing.

A former fellow of the Fulbright and Thomas J. Watson Foundations, he was a Holtzbrinck Fellow in 2010 at the American Academy in Berlin.