Congratulations to German students who have been awarded Cinema Studies prizes

Congratulations to three German students who have received awards or grants from the Program in Cinema Studies!

Eva Erber was a winner in the Cinema Studies Program Small Grants Program for Graduate Students. 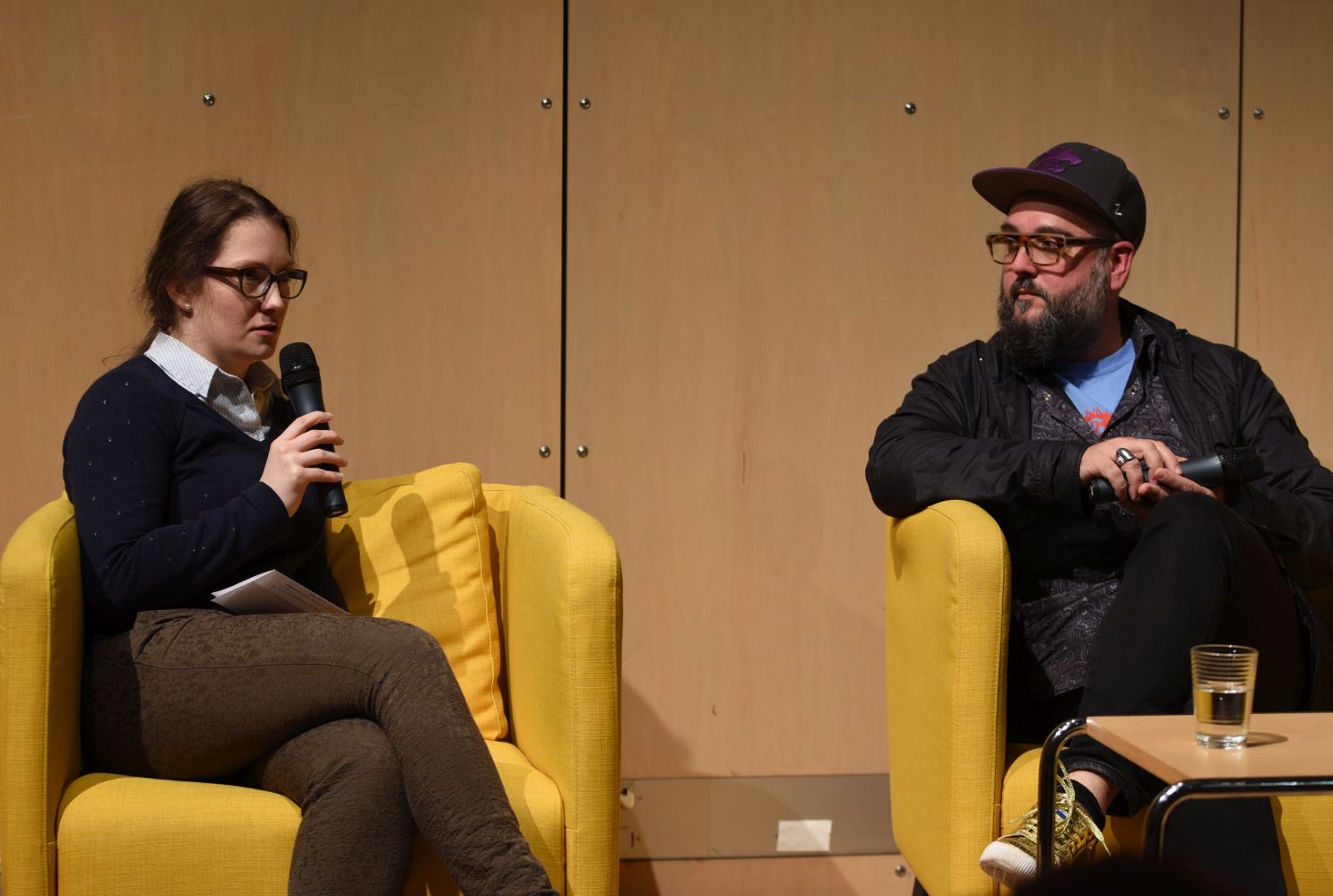 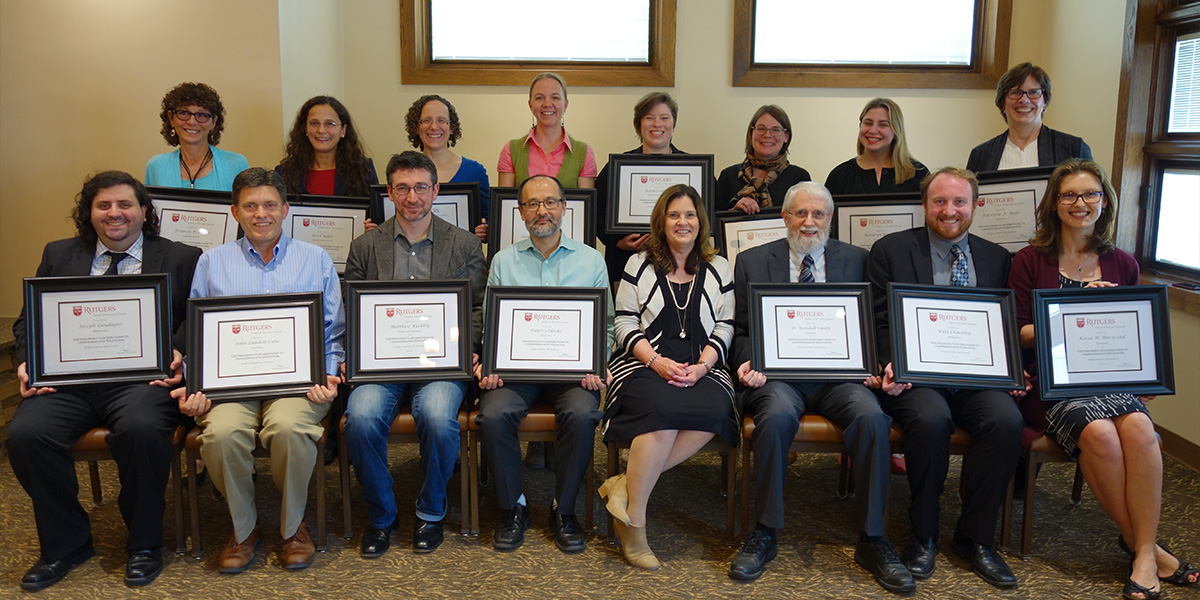 Congratulations to Professor Martha Helfer, who was awarded the SAS Award for Distinguished Contributions to Undergraduate Education at the Professor Level in May 2019. Click here for the press release!

The Department of German, Russian and East European Languages and Literatures is thrilled to welcome two new German professors to the faculty.

Two of our current German students, Han Yan and Shuyu Chen, successfully presented their Aresty Research Project "World Languages at Rutgers: a Multimedia Project" at the Undergraduate Research Symposium of the 50th Anniversary Convention of the North-East Modern Language Association Conference (NeMLA), Washington DC, under the direction of Dr. Alexander Pichugin. NeMLA is a prestigious regional conference, and we are all very proud of their hard work! 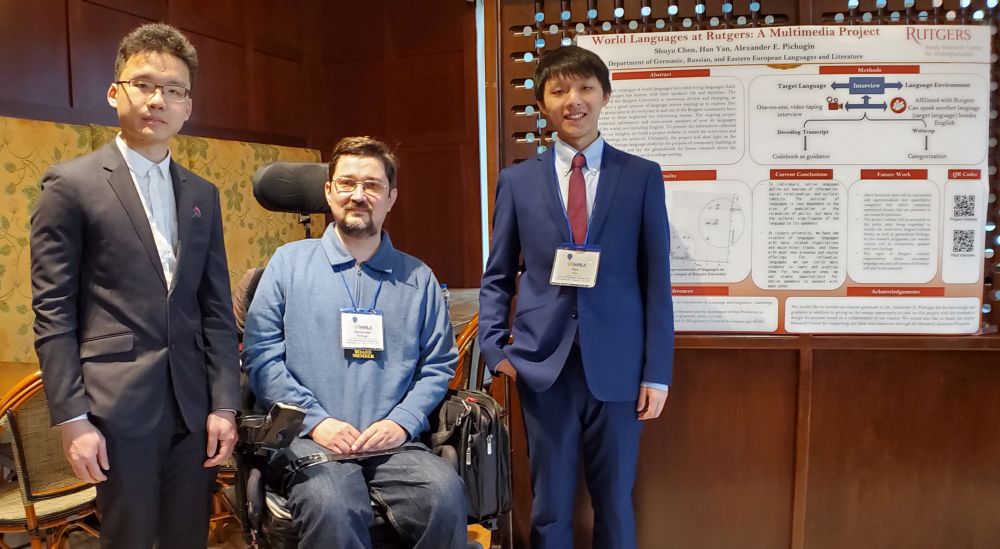