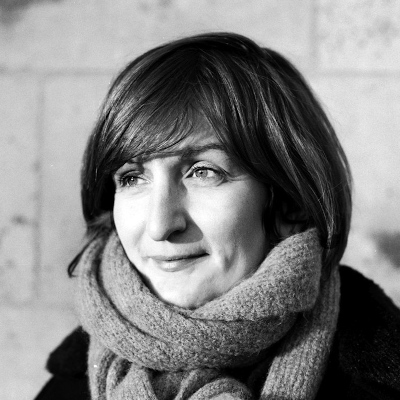 Regina Karl is a PhD Candidate in the joint program of Germanic Literatures and Film & Media Studies at Yale University. Previously, she studied in Munich, Paris, and Berkeley. Her research draws from a range of disciplines and centers on media ecology, psychoanalysis, as well as the entanglement of aesthetics and politics.

In her dissertation, titled “Manipulations. The Hand as Symbol and Symptom in the Arts and Literature after 1900,” Regina reassesses the impact of technological reproducibility based on a sweeping emergence of hands in German and French literature, photography, and film after the turn of the century. Currently, she is a fellow at the German Center for Art History in Paris. She has co-edited several volumes in the series Unbedingte Universitäten (Universities without condition, diaphanes 2010). Amongst more recent publications is an essay on the question of technology in Paul Valéry and Walter Benjamin included in the edited volume Entwendungen. Walter Benjamin und seine Quellen (Paderborn: Fink, 2019).